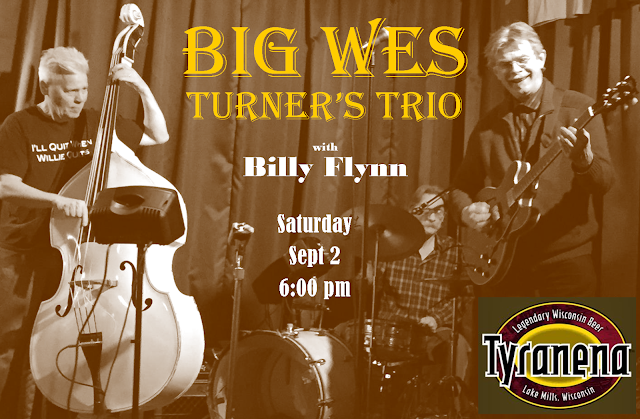 “Maybe, a rebirth? Or a reconnection with the world of the senses?,” my musings continue. (Cue chirping crickets.)
Posted by tmmcmusic at 2:44 PM No comments: 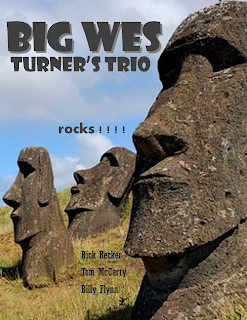 What about The Sparks Band? The scions of the 60s soundtrack set it up and laid it down at The Varsity Club Bar and Grill on July 28, then did it all over again the next night on The Nautigal‘s sumptuous lawn overlooking the landing at Wesport. On August 4 the 60s repertoire couldn’t have found a better audience than West High’s reunited class of ‘67, spread out on the spacious Sprecher’s deck.
Posted by tmmcmusic at 10:20 AM No comments: