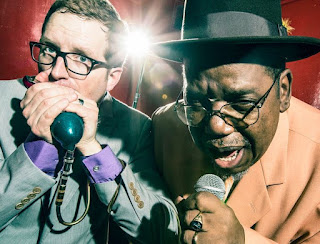 Posted by tmmcmusic at 9:50 AM No comments: 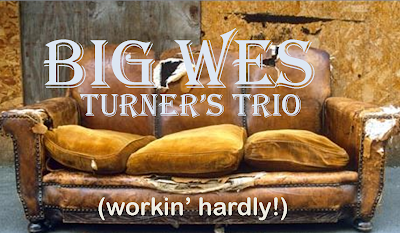 Also, regarding future non-BWT3 gigs, Tom will be joining blues bigshots The Cashbox Kings when they play at venerable Milwaukee venue Shank Hall. It happens on Friday, October 27.
Posted by tmmcmusic at 12:31 PM No comments: