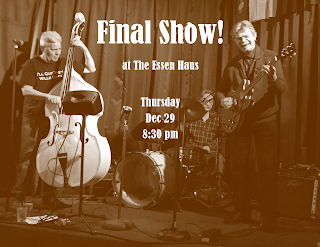 Big Wes Turner’s Trio will entertain at your parties and occasions. Call us!
Posted by tmmcmusic at 4:05 PM